Children spending their days in an air-raid shelter – this may sound bizarre, but is soon going to be reality in Nuremberg, Germany. Since February 2018, the „Bleiweißbunker“, which was originally built 1941 to protect the citizens from the bombings during the Second World War, is being converted into a day-care center for children. As I entered the building, I was astonished of the brightness and the beauty of the place. This bunker is far more than a successful evolution. It’s an evolution worth sharing.​​​​​​​ 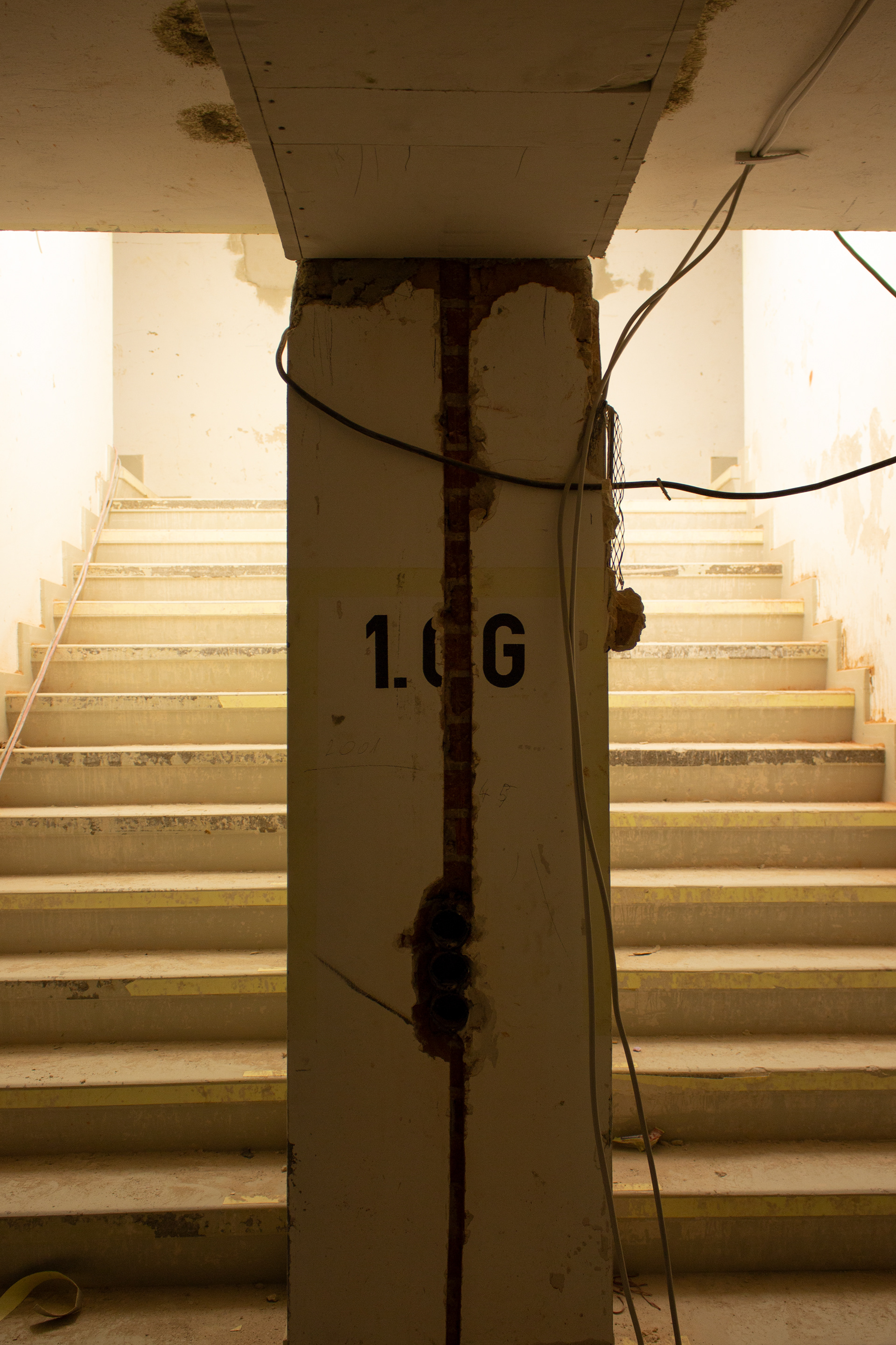 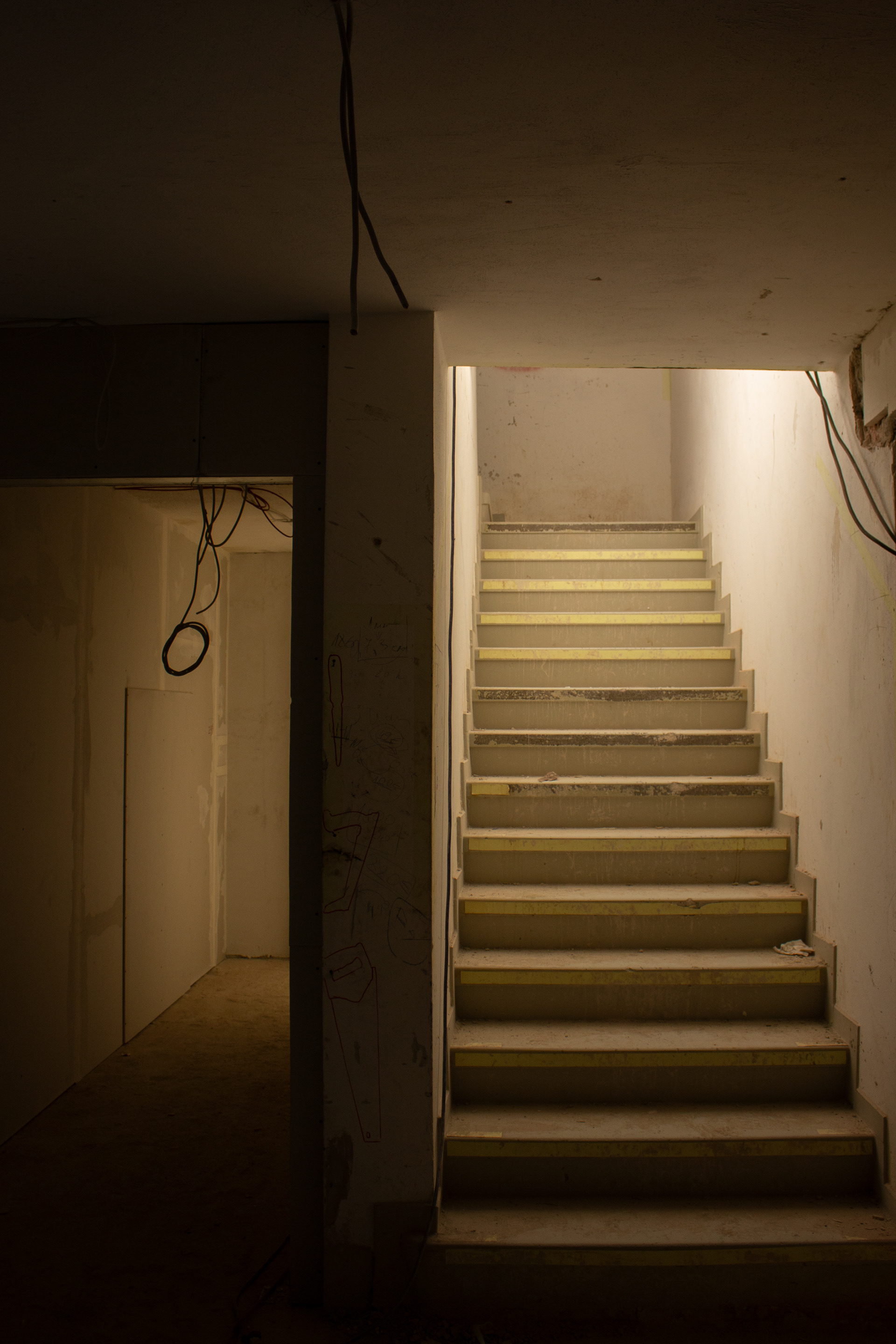 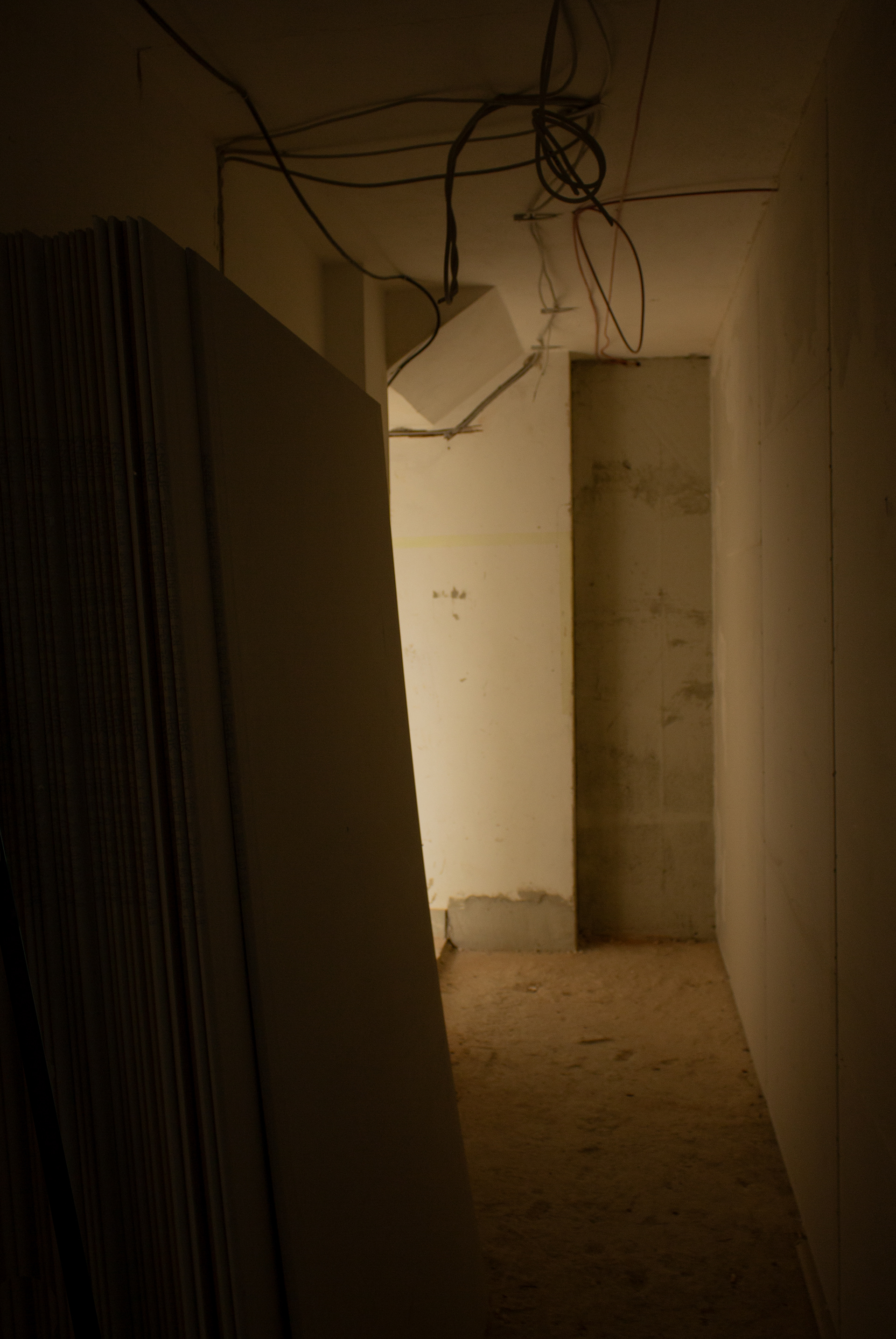 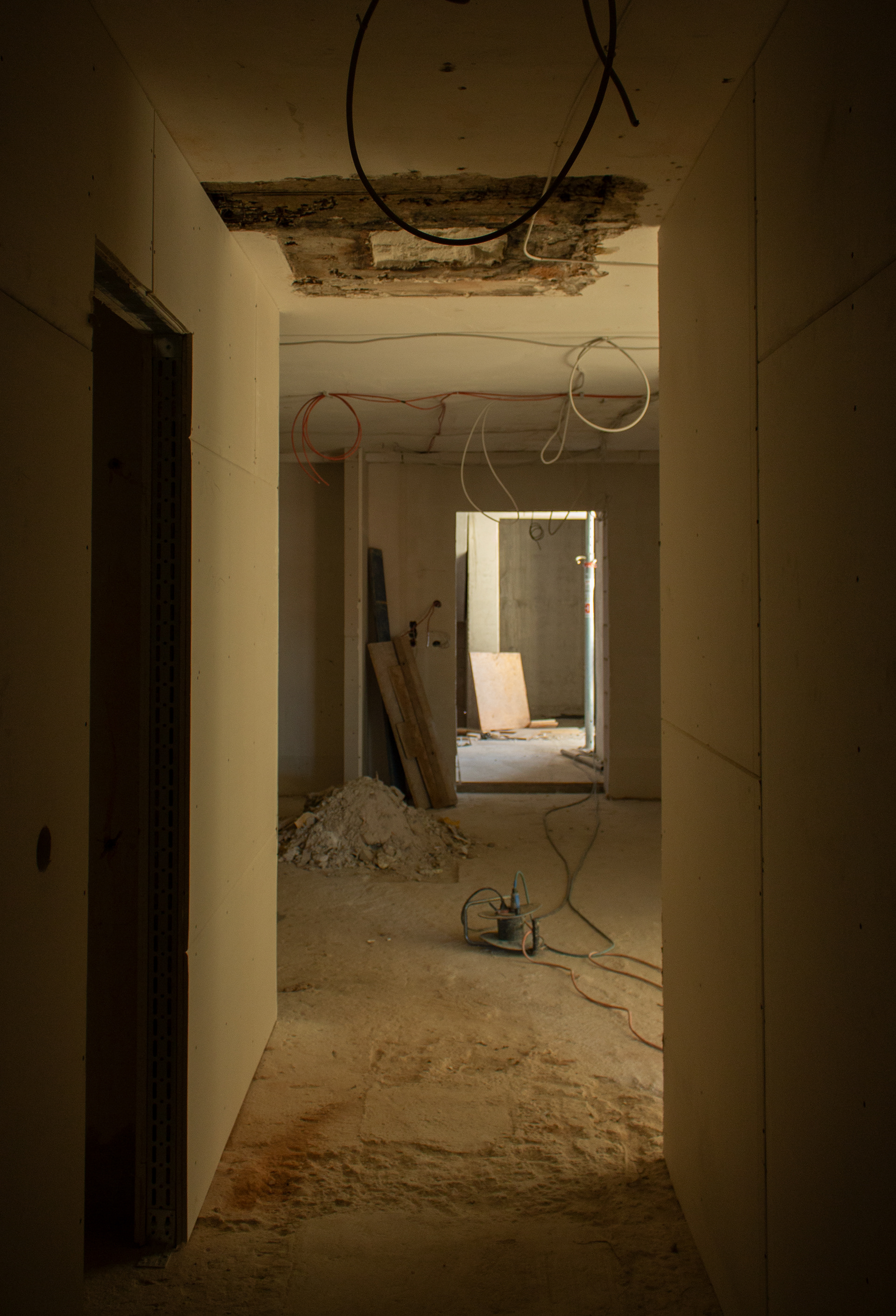 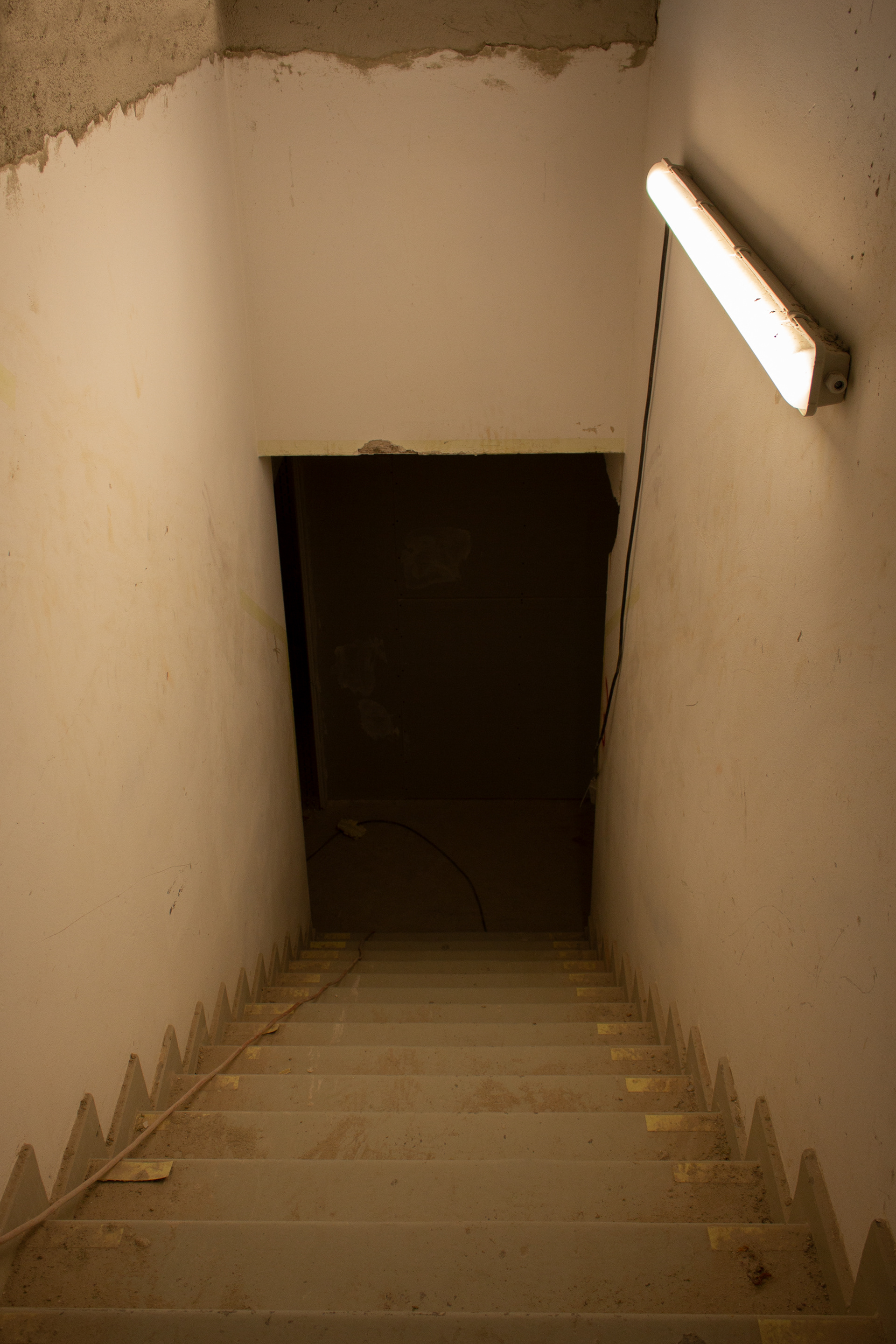 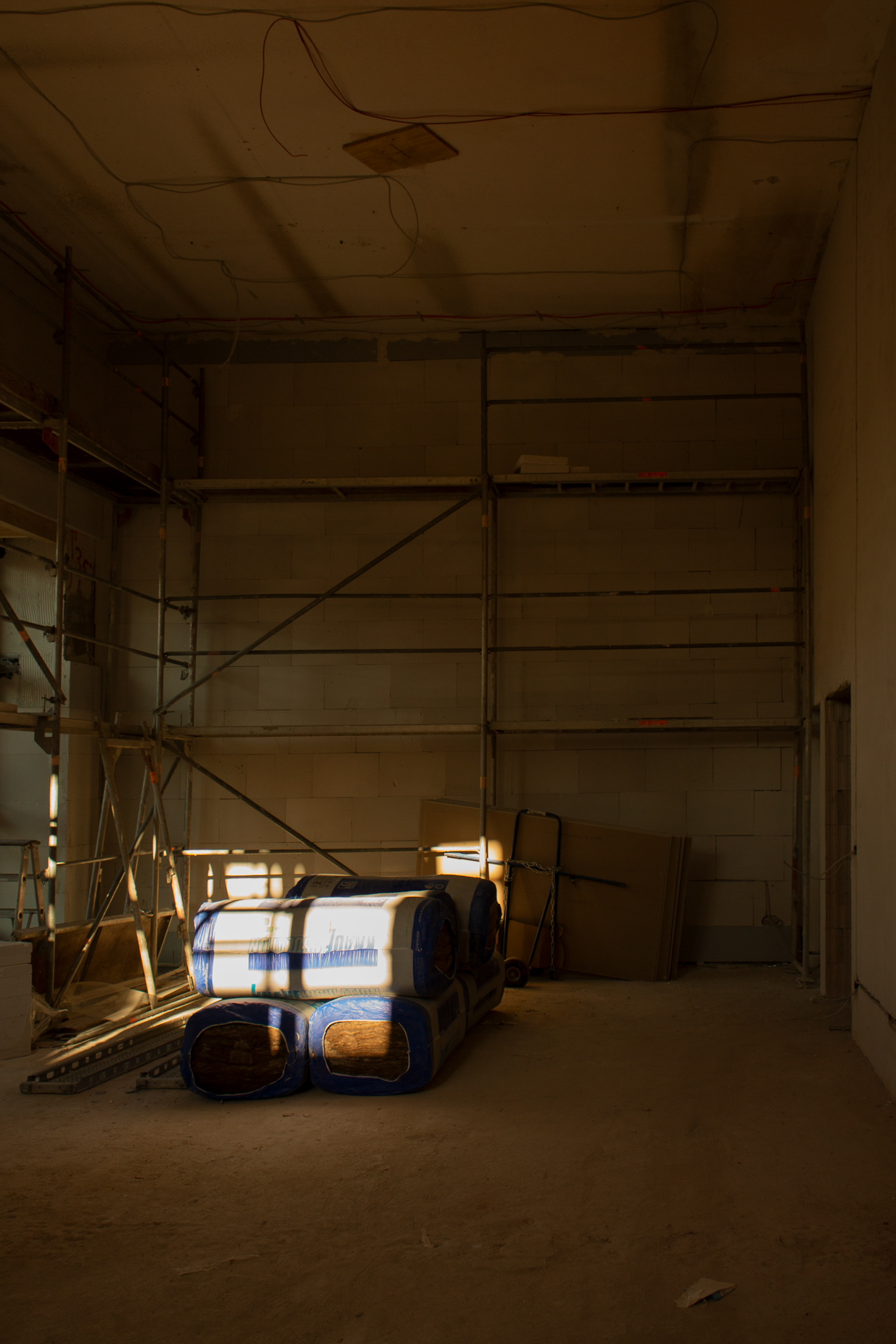 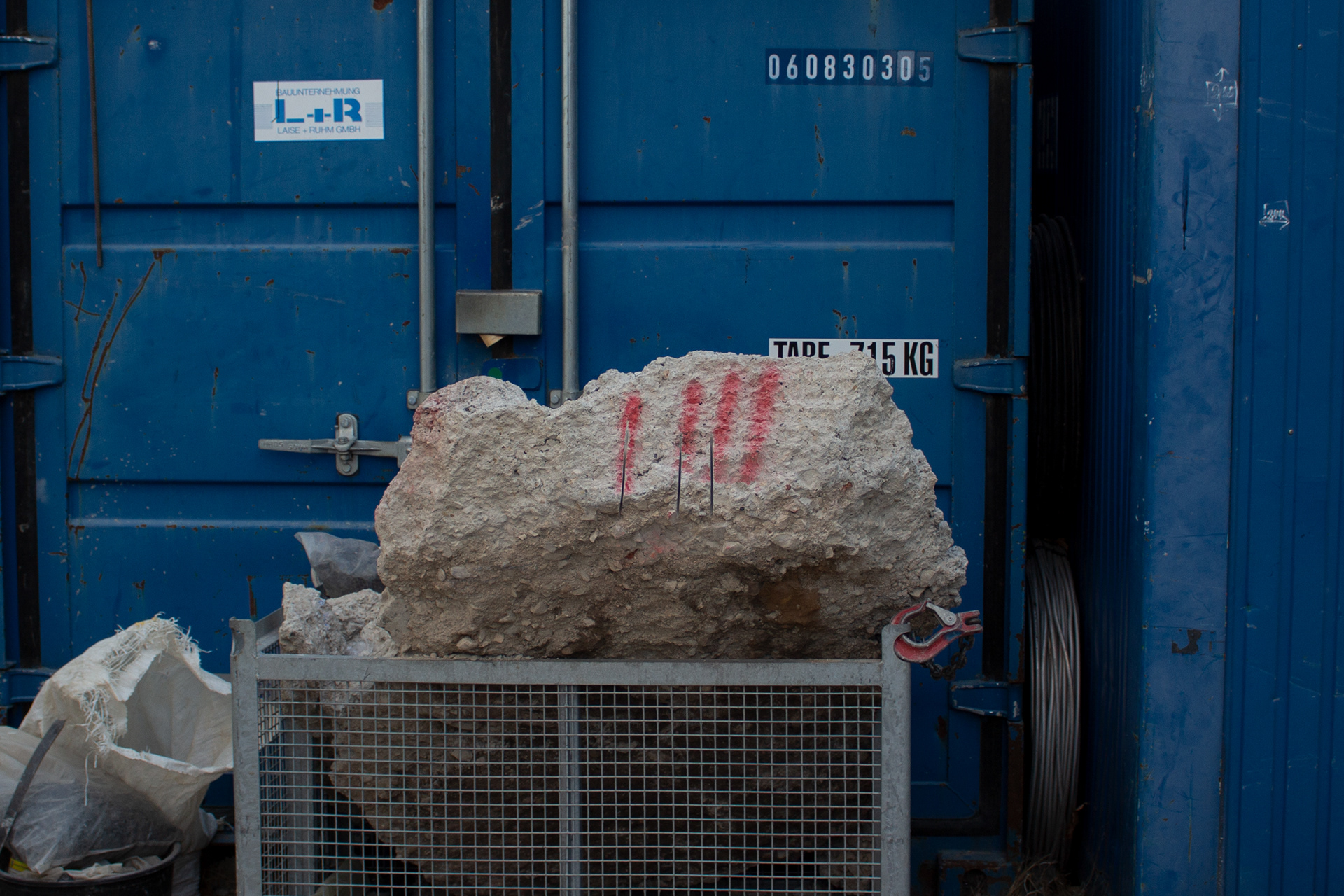 Created 2019 during the 2nd semester of photography at the university Georg Simon Ohm in Nuremberg, Germany.
↑Back to Top